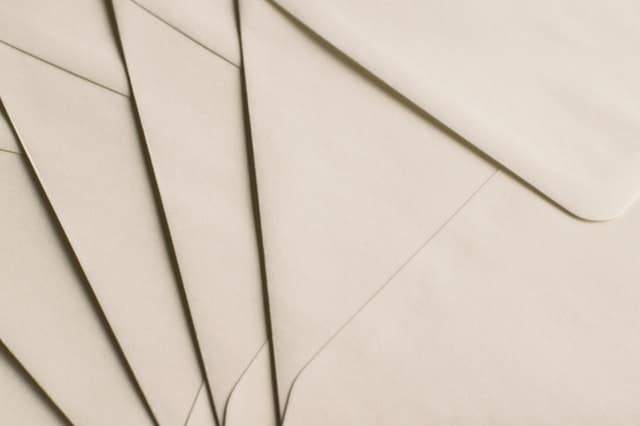 More companies are strengthening their corporate governance as a result of more awareness about the benefits of following best practice in a company’s overall management.

For this reason, the issue of directors’ pay is coming up regularly on board agendas. More attention is being given to directors’ compensation to make sure that they attract the right, motivated candidates for this role.

From a standard ‘honorarium’ that was adequate to attract interest in the market in the past, we are now seeing the signs of a sea change happening in this pay segment. The process is changing with the introduction of more international companies opening up in Malta and  companies are brushing up their corporate governance practices with the introduction of independent non-executive directors.

The setting up of nominations and compensation committees on boards, particularly of listed companies, is also contributing to this change. The committee generally brings in the expertise of a range of consultants with experience in varied methods of directors’ remuneration. We are noticing an upward trend in compensation for directors in Malta.

Recent studies have indicated that there are three main forces in play when determining directors’ pay. These are categorised as economic, authority and power and behavioural. The three determinants focus on economic efficiency, on the use and (the risk of abusing) directors’ power and psychological factors revolving around motivation and risk.

The economic perspective links company size and performance to pay. The bigger the size of the company, the more likely directors are higher-paid.

One may question to what extent directors’ remuneration improves the performance of the company as their role is primarily that of strategic direction, decision-making and oversight to ensure regulatory compliance. The link is mainly found between the size of the company (assets and turnover) and directors pay. This is predominantly the case in Maltese business experience. But we are registering a change.

The managerial perspective influencing directors’ pay refers to the theory that remuneration and benefits are influenced directly by the authority and power of the directors themselves. Besides the ‘basic’ pay, directors may agree (not necessarily subject to shareholders’ approval at an AGM) to compensation packages which also include ‘fringe benefits’ such as club membership fees, attendance to overseas conferences accompanied by partners, etc.

Creativity in compensation is the result of directors’ power of their position on the board. This obscures the true and total value of compensation. They throw a shadow over the reputation of the company and are justifiably criticised by shareholders and other stakeholders of public companies. The remedy is full disclosure of compensation to shareholders and a culture of honesty and sensibility at board level.

These incentive plans are usually linked to the company’s strategic objectives that maximise shareholder value and they can be provided in different ways including stock options, performance shares or cash bonuses.

A side effect of such compensation is that it may attract less risk-averse people for such a role, therefore creating a high-risk culture at board level.  Achievement (challenge), status, power and responsibility are intrinsic motivational factors that have an influence on directors’ pay.

The underlying message is that directors’ compensation packages are becoming more complex as they reflect both economic and behavioural trends. Zeroing on the correct pay attracts and maintains the board directors that the company needs at that stage of its development.

This article featured in the Classified Section of The Sunday Times of Malta on 14 July 2019.

« Participation in Frank Salt’s panel discussion
Women in Business: Has the gender employment gap improved in all sectors? »