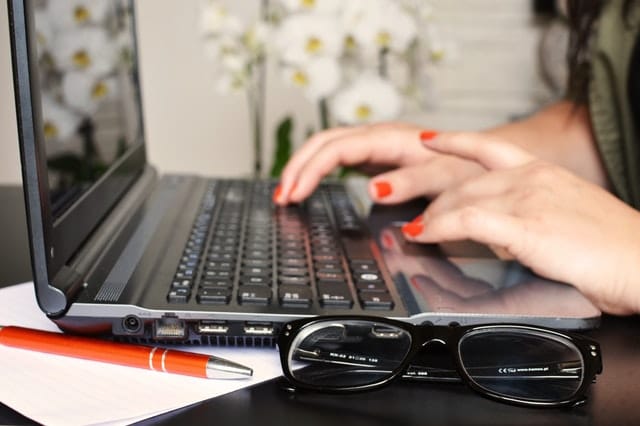 Women in Business: Has the gender employment gap improved in all sectors?

Despite Maltese women making ground in today’s world of work, the island still ranks 91 on WE’s 2018 index, and according to the European Commission’s 2019 Country Report on Malta, the nation’s employment gap remains the largest in the bloc, despite recent advances made.

Moreover, the entity’s Report on Equality, also published earlier this year, underlines that women account for less than 10 per cent of board members in publicly listed companies.

Indeed, though much may have changed since 2014, there is plenty of room for growth. Maria Bartolo Zahra, Co-Founder and HR Adviser of SurgeAdvisory, underlines that there has been an “overall improvement over the past five years”, when it comes to closing the gender gap in local business, though she has not seen this happen across the board. “This hasn’t been the case in all trades, though this may be due to cultural issues.”

As a case in point she highlights the situations within some family businesses in which “female family members – mothers to be precise – cannot take an active role in the business. At times, the men tend to still believe that, due to women’s maternal commitments, they cannot dedicate the same amount of time to the family business, and thus push them aside.”

It is this conflict between women’s traditional roles within the home and their modern aspirations out in the working world which has resulted in increasing challenges for those who want to have it all, she says.

“Although I strongly believe that it is all about the skills and not the gender, women, especially mothers, have a more difficult role in business. Motherhood and a career, particularly running a business, are two extremely demanding tasks because it is difficult to neglect one or the other. A woman needs to have the skill to balance these responsibilities and, while success does come from ambition, it most definitely comes from the support of herpartner and family.”

Thus, men need to support “their partners in both parenthood and careers,” and to take a more “active role in promoting more diversity in business leadership,” she continues, going on to stress that this involves helping to lead “the change, as business owners or leaders, by paving the road for women.” Moreover, this should extend to initiatives created and implemented by the authorities and those in positions of authority.

“More measures need to be put in place to help women master both business and family. I believe it all starts from a very young age. There are programmes and financial incentives for women to help them start their own business, but that isn’t enough. Women need to continue being taught about empowerment, ambition and entrepreneurship from a young age,” she stresses.

However, when it comes to implementing quotas for women on boards, Ms Bartolo Zahra is unsure whether these will ultimately prove to be the panacea needed. “We are making progress in addressing gender parity in the boardroom, but we still have a long way to go. I think the quotas help ‘jump-start’ the process of helping women get to the decision-making positions, but I don’t fully agree with the idea of imposing quotas, on any level, not just at board level. Quotas, in my opinion, pose a risk on women of being seen as on the board only because of the quota and this can influence their ability to contribute to decision-making,” she warns.

Yet she sees the future as positive, as more and more women continue to join the working world as entrepreneurs and leaders, particularly since “there is a collaborative energy among women in Malta, and women want to help and support each other in taking on greater roles in the business world.”

This is an extract from an interview which initially featured in the September edition of the Commercial Courier.