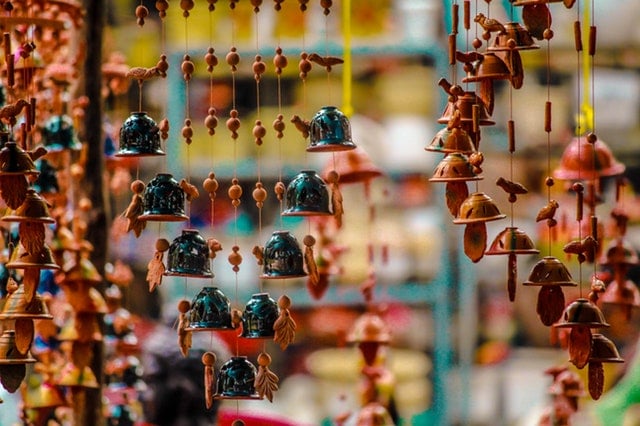 Beyond the displacement of people

A large multitude of people are being displaced every year as they are forced to move from one country to another or within the same country from one locality to another.

The number of forcibly displaced people is growing every year mostly as a result of armed conflicts (Syria and now Venezuela are big contributors), natural disasters, famine, human rights’ abuse and economic and development transformation, which mean loss or absence of jobs, and loss of livelihood.

On the opposite side, many so-called advanced countries have shut down or are shutting down their borders as the prevailing populist sentiment has elected governments that are making it impossible for refugees to get in, such as in Italy and the US.

There are other facts that are even more shocking. The advanced world is welcoming the flight of money from most of the countries from which people are fleeing. More cash is leaving these countries than the money that is being brought in by international aid programmes and private sector investment.

Financial centres and countries providing tax advantages in the Western hemisphere are flushed with cash flowing from these poorer or developing countries as a result of tax evasion and corruption, which includes manipulation of contracts, commissions and illicit records of cross-border trade.

It is estimated that official corruption accounts for 30 per cent of the loss of funds intended for infrastructural projects in developing countries, while between 70 to 80 per cent is illicit money being sent back to the wealthier world by people in trade, banking, accounting and law firms.

We cannot underestimate the influence of culture in all this, as values of integrity and honesty have been eclipsed by the race towards making more money at all cost, and when the vices of greed and envy are dominating society. It is a social tragedy that the values and principles of Catholic Social Thinking – solidarity, subsidiarity and the search for the common good have not been practised even in Christian-inspired advanced countries that are supposedly role models for socioeconomic development on the world stage.

The indifference of the Western world to the plight of immigrants and refugees is in itself a reflection of self-centredness, which is translated in either closing borders or else exploitation and manipulation of people facing misery. This is numbness in face of deprived human dignity, as outsiders are seen as either a threat to the popular vote or an opportunity to exploit workers to unscrupulously achieve financial gain, which in turn is sent to financial centres in Europe and elsewhere.

The solution is rightly found in the poor countries themselves but only if the West builds walls for the flow of money from corrupt politicians, administrators, businessmen, accountants and lawyers in these countries. A change in culture is needed on both sides of the border. Aid in cash from the West is wasteful unless it is tied to change in governance, the institution and application of the rule of law, the separation of power in State responsibilities and the respect for human rights.

This can only be achieved if Western investment in poor countries is targeting education, the protection and development of crafts and traditions, the creation of employment opportunities through small business and entrepreneurship. All this needs a change in values and culture that can only happen through solidarity and respect for the dignity of the human person.

This article featured in The Sunday Times of Malta on Sunday 31 March 2019.

Joseph F.X. Zahra is a Malta based economist with over thirty five years of corporate leadership and business consultancy experience.

« Ignite their passion
People at the heart of strategy »