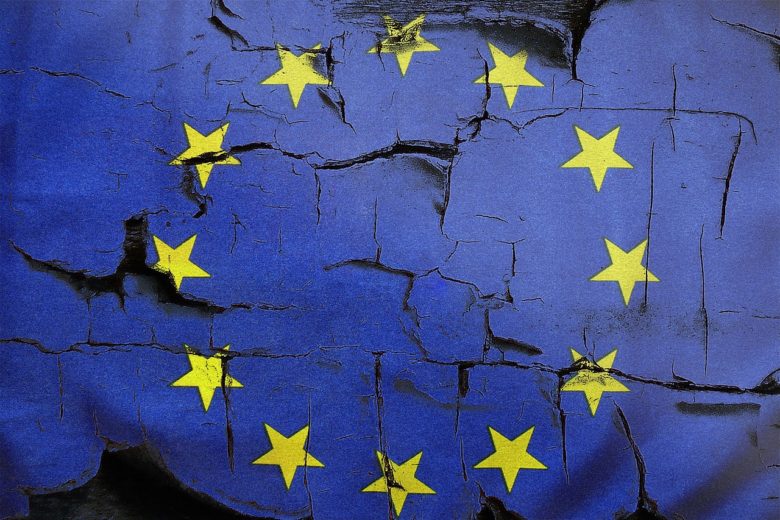 Europe is celebrating its sixty years from its foundation. It is predominantly a celebration of sixty years of peace on a continent with a history of long years of infighting and wars.

It is truly a time for celebration. Europe developed into a single market for trade, investment and the transfer of persons seeking jobs and better pastures to study and practice their professions. Europe has also experienced the creation of a single currency, a tough task indeed with a huge down side, but from which however countries such as ours have greatly benefited. Europe pulled down walls with the introduction of the Shengen Area.  Europe has also experienced the absorption of countries from the former communist eastern bloc, and others that broke out of fascist regimes like those of Spain and Portugal, besides peculiar countries like Malta with a large political party vociferously opposing European membership and the euro, only to embrace both with enthusiasm once settled down in government.

The wave of anti- Europeanism does not surprise us today when Europe (and the western world) mismanaged globalisation and created a European bureaucracy on levels that even the Soviet Union was unsuccessful in building. Inequality, persistent unemployment, the impoverishing of the middle class and the exploitation of discontent by populist far right parties and other mavericks has fuelled scepticism about the European process which in turn brought us to Brexit and possible other exits.

Europe has failed in taking into consideration the factors that unite it and those that divide it. There is no homogeneity in history, culture and tradition although the values are predominately Christian and should have had a strong influence to unify. The European bureaucracy looks at Europe in a linear and monolithic way with the premise that one size fits all, when reality and experience has proved things differently. The “means” of an administrative structure which was meant to support and facilitate has ended in being instructive, inflexible, pedantic, impenetrable and immovable.

On its sixtieth birthday Europe needs to change its ways. It must learn from its mistakes. It requires to become more flexible and understanding; more adaptable and agile. Britain is giving Europe an opportunity to consider different ways it treats a diverse set of States that include traditions and cultures like those of Denmark and Cyprus, but also non-Community countries such as Norway and Switzerland. There is a case for the softest Brexit arangement to give an opportunity for countries to experience their individuality while benefitting from developing relationships with their neighbouring countries, meaning growth in trade and investment as well as employment opportunities.

The time for celebration should also be the time for introspection and reflection. Learning from experience. The premise for unifying Europe for the better.

Joseph F.X. Zahra is a Malta based economist with over thirty five years of corporate leadership and business consultancy experience.

« Big data: the next HR playground
Ladies and Gentlemen – who qualifies for board membership? »